How the Coronavirus can impact You ?

The spread of coronavirus in China is causing a lot of speculation on the reopening date of the factories in China. Despite the unprecedented efforts being taken by the Chinese government, the spread of the virus had still not been controlled with rising cases every day. As per data from the National Health Commission of China, 1016 deaths and 42,638 cases of Coronavirus have been confirmed till 10th February,2020. Globally this figure is 43,101 cases in around 28 countries.

As we know, Wuhan which is the capital of Hebei province in China, is the epicenter of the Virus. Wuhan is the 6th most populated city in China with a population of around 1.11 Crore and one of the most important cities of China.

In terms of business, Automobile is the worst affected, as Wuhan is the hub for Chinese and Global Automobile giants. It would have an impact on the global automobile production due to the dependence of parts made in Wuhan.

The Textile producing zones like Zhejiang and Jiangsu province are not directly impacted but as they are in a radius of 800km from Wuhan, a lot of precaution is being maintained in cities like Keqiao, Shaoxing, Shengze, etc., which are hubs for the textile trade. The local governments had imposed a complete lock down, and is now slowly allowing offices to start opening after the long CNY holidays. As per information received they are officially closed upto 17th February.

But even if the offices of Forwarders and Trading Companies open, the most important concern is for the labours to return to the factories, who need to come back to work from far off provinces after the CNY holidays. Some dyeing factories are reporting to begin operations from next week, but are not committing any delivery dates at present due to the current situation.

Travel advisories have been issued and major exhibitions like the Intertextile, Shanghai in March and Canton Fair, Guangzhou in April have been cancelled considering the impact of the virus.

Another concern which I got to hear from the trade was, whether the virus can travel with the fabrics being imported. As per the US Centre for Disease Control and Prevention (CDC), because of poor survival of coronaviruses on surfaces, there is likely very low risk of spread from products or packaging that are shipped over a period of days or weeks at ambient temperatures. Hence there is no evidence to support transmission of 2019-nCoV associated with imported goods.

Even though a lot of measures are being taken to control the impact of the Coronavirus, it is an alarming situation for which everyone needs to be prepared. For industries dependent on sourcing from China, raw material supplies for the next 1-2 months may be impacted, due to lack of clarity.

However as a Business Continuity Plan, at Pashupati Overseas LLP, to mitigate the impact of the Chinese productions uncertainty, we have activated our sources in countries like Taiwan, Vietnam, Malaysia, Thailand and India. As the demand for Aw’20 season has started to come, we have prepared our inventory levels to meet the demands for the season.

We would urge buyers to consolidate their requirements for the season and advise us at the earliest, so that we are in a better situation to serve them.

Even though we are hopeful of the situation coming under control soon, it is wise to ” Hope for the Best, and Prepare for the Worst”. 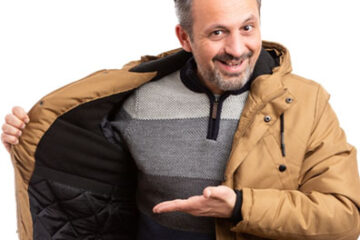 The developments in recent years in the Lining category, have addressed the problems constantly faced by wearers of Jackets and Blazers. Hi-Tech lining fabrics influenced by developments in the Micro filament yarns of Activewear category, Read more… 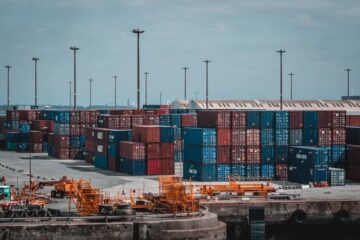 How buying Smuggled(Undervalued, Misdeclared) Imported Goods can land you into a MESS ?

Import is a very highly regulated trade in every country as it involves the outflow of precious foreign exchange for an economy. Specially for a developing economy like India, which is very conservative in its Read more… 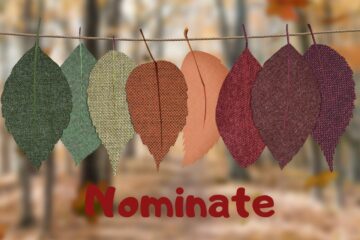 8 reasons why Brands suffer due to not nominating their Fabrics !

In our previous blog on “Why its time for you to consider Garment Outsourcing?”, https://www.positex.in/blog/why-its-time-for-you-to-consider-garment-outsourcing/ , we had talked about the rising importance and challenges associated with Garment Outsourcing. Across the various models of Garment Read more…